A mixture of water and corn starch, when placed on a flat surface, flows as a thick, viscous fluid. However, when the mixture is rapidly disturbed, it appears to fracture and behave more like a solid. The mixture is a non-Newtonian shear thickening fluid which becomes more viscous as the shearing rate is suddenly increased through the rapid action of the spoon.

The other type of behavior indicated in Figure is that of a Bingham plastic, which is neither a fluid nor a solid. Such material can withstand a finite shear stress without motion (therefore, it is not a fluid), but once the yield stress is exceeded it flows like a fluid (hence, it is not a solid). Toothpaste and mayonnaise are common examples of Bingham plastic materials.

References of texts and movies:

A movie from CD of aforementioned book (V1.4) 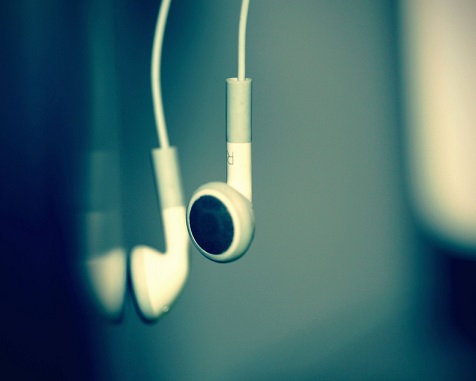 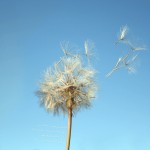